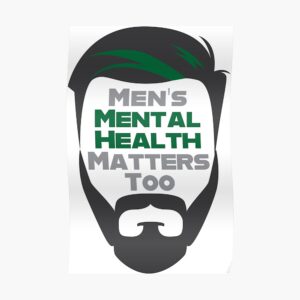 The definition of “man up” is to be brave or tough enough to deal with a difficult situation. “Man up” is a common term told to young boys when bad or tough times happen to them. This often leads to boys learning to brush off difficult feelings rather than processing them. The term “man up” implies multiple behaviors. For one, it implies that men are not allowed to express “girly” emotions such as sadness (crying), but rather only emotions that are “manly”, such as anger.   Another assumption is men should not complain or talk about their mental health. When men feel emotions such as depression or anxiety, the term “man up” creates a notion that they are not allowed to talk about it.  The stigma of “man up” has dominated men’s mental health for too long and it is time to change that.

The consequences of the “man up” implications are severe. Since seeking help is perceived as a sign of weakness, men are less likely to get help.  This, in turn, has created a very high depression rate in men.  In fact,  six million men per year are affected by depression in the United States. In 2017, it was recorded that suicide rates for men were 3.54 percent higher than women. Furthermore, men are 2-3 times more likely to use substances (negative coping mechanisms) than women due to the stigma of men seeking help. Moreover, 62,000
men die due to alcohol-related causes, which is more than double the rate of women.

It is important to break the stigma for men so that they feel supported and can seek help when it comes to their mental health. There are several ways we can help open up the conversation around this stigma:
Be open & transparent.  Share experiences that you or someone you know went through in terms of mental health or substance use. No one is immune to stress, and it is not a sign of weakness to be affected by it. An increase in communication will create empathy, fellowship, and support, all of which fight against feelings of isolation.
Educate yourself. Education can be used to change the way mental health is perceived. Mental health issues are medical issues and should be treated that way. Untreated mental health issues can manifest into physical ailments, which are sometimes addressed via harmful self-medication. Education is therefore an important tool in the development of healthy coping skills.
Seek Help. If you notice yourself or someone else struggling with mental health issues, reach out to a local therapist to get help. Pay attention to changes in mood, poor work performance, weight, sadness, hopelessness, loss of pleasure in activities. Physical symptoms such as headaches and stomach issues can also be a sign of a mental health problem. Seeking help can give you evidenced based strategies to heal you and give you positive coping strategies.
Remember, asking for help is a sign of strength, not weakness.
This article was written by Taylor Kracht, LCMHCA
Share this... 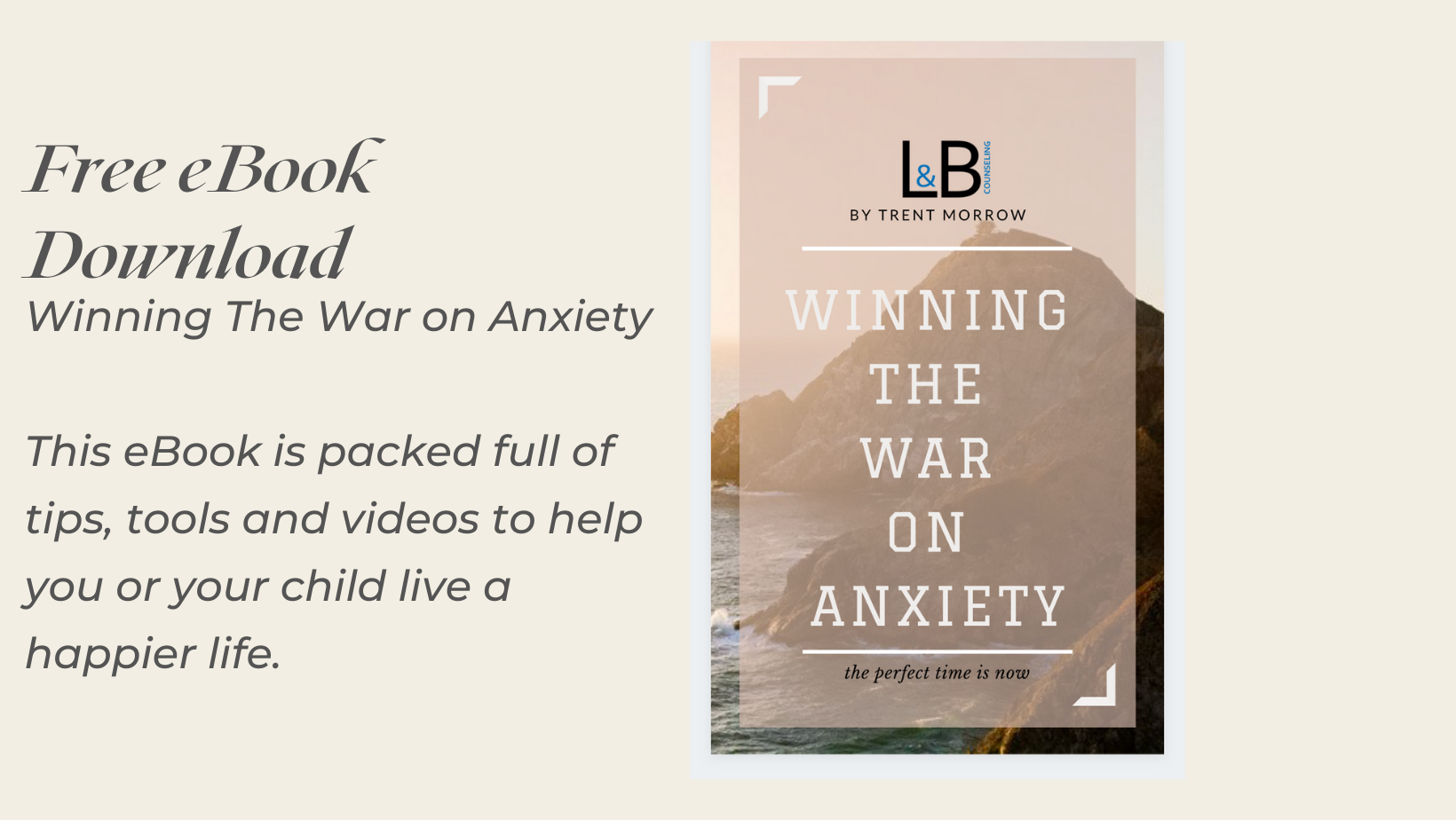